Editor’s Note: The following is a collection of excerpts from Kurt Clark’s blog entries during his mother-in-law’s last days.

The machine sits in our living room, near the window and not far from where my mother-in-law spent much of her time.

Now she is connected to the other end of the machine’s 70-foot oxygen tube, up the stairs and down to the end of the hall.

Today I saw just how helpless she’d become. She grew weak while getting dressed, and I rushed to brace her.

Just getting into bed takes everything she has. Mornings are weaker than the afternoons, but eventually exhaustion takes over and she simply must sleep.

And through it all, our noisy friend in the living room works, without question or complaint.

I am living my life in 30-minute increments. Sometimes the increments are shorter. It depends on how often my mother-in-law rings the bell.

Weakened by lung cancer, she needs help with almost every minute task. Trips to the bathroom down the hall can take 15 minutes even with a walker.

This all means that she rings the bell a lot. Time for nebulizer. Need morphine. Move from the chair to the bed. No, back to the chair. Need shoes.

Because of this, my world is cut into fragments. I focus on things I can walk away from at a moment’s notice, can be completed quickly, or done quietly enough to hear the rings.

Doing the dishes is too loud; that task I must do quickly. Listening to music is out of the question, which explains why I can’t get Hurdy Gurdy Man out of my head.

And because life happens 24/7, the bell rings day and night. So I sleep on the futon in my son’s room, to be closer to my mother-in-law and her bell.

She had lived with us for 22 years. Our relationship was what you’d expect: not easy. But it was the right thing to do, having her close and making sure she had a comfortable retirement.

It’s not easy. It’s family. She cared for my wife. We care for her. It’s that clear.

It’s not just a hot shower; it’s an escape. So much to appreciate. Find something each day, no matter how small, and celebrate.

She was scared for the end, uncomfortable in her skin, I came to realize.

“I don’t want to be alone,” she said one night, at 2:30 a.m. So I slept in the lounge chair for several hours only to get up and hear the bell 20 minutes later when a trip to the bathroom was necessary.

It wasn’t the bell’s fault that I cringed each time it rang.  What I heard was a call for help. Any kind. If it was important to her, I did what I could.

Long may it ring.

After she refused to take her medicine today, I called hospice. The on-call nurse listened to how our days and night went.

After listening carefully, and watching me break down multiple times, her response was to the point: “We have to get her sleeping at night and we need to get you some rest.”

Her solution was a completely different medicine at bed time, one which could be doubled if the first dose didn’t work.

“I need a tissue,” my mother-in-law announced. To this point, she had been using ordinary table napkins by choice to blow her nose, but now she was asking for something completely different. I had none.

“I don’t have any Kleenex,” I said. “So I’m going to the bathroom to get you some toilet paper. We used some like that yesterday.”

I brought her the toilet paper, and asked if she needed help with anything else.

“I can start by going to the bathroom.”

We started the routine: hand-guided across the room to the walker at the door, then down the hall about 10 feet.

The whole process took 40 minutes. It ended with a second dose of medicine to help her sleep.

“But we aren’t going anywhere,” I said.

“Alright,” I said. “Walk with me over to the chair and sit down while I find your shoes.”

Once the shoes were on, she was asleep again.

And I called hospice once more.

After a long night of hearing the caregiver bell about every 20-30 minutes, I was finally able to get some sleep after 2:30. I don’t remember when I woke up. Intentionally I camped out upstairs near my mother-in-law’s room, watching counter-espionage movies throughout the day.

As I sat and watched No Way Out (1987), the bell didn’t ring. As soon as I got up to make a meal, the bell sounded. That’s how it goes; help isn’t required until you’re doing something else.

It wasn’t until 4:30 when I went outside to get the mail and saw that the sky was a beautiful blue with white puffy clouds.

I help a person feel comfortable as she lives out her last days. Doing so makes it easy to lose sight of the beauty in life, like a blue sky.

Maybe today wasn’t a zero after all.

I moved her once again to the bed, but since I was unable to get her comfortable I instead sat next to her, hugging her and rocking her lightly back and forth.

By then she had developed a gurgle in her throat, and clearly something she couldn’t get out. At about 4:45 her breathing became shallow. She tried to speak, but the gurgle made her words impossible to understand.

The final word my mother-in-law scribbled on a tablet before passing away was “cheese.”

She pointed to something along the wall, but at nothing in particular. She tried to speak the word, but it didn’t come out. We would pick up items from the shelf, and she would shake her head.

I grabbed a pencil and tablet from another room and brought it in.

“Can you write what you want us to get?”

The oxygen machine has been turned off.

At 5 p.m. on Aug. 19, Janice Lillywhite passed away at home from the complications of lung cancer, with daughter Sherry by her side, and Sherry’s father, Jack, holding her hand.

After a particularly difficult 24 hours, Jan herself made it clear to us that she was no longer able to hang on. As Sherry stroked her hair and Jack talked about their days together, Jan slipped quietly—and with permission from her family—into her next life in Heaven.

And plenty of oxygen. 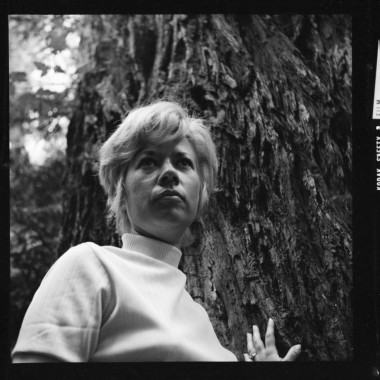 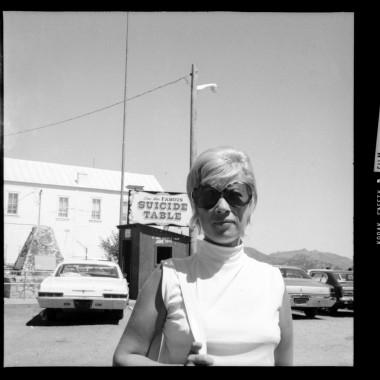 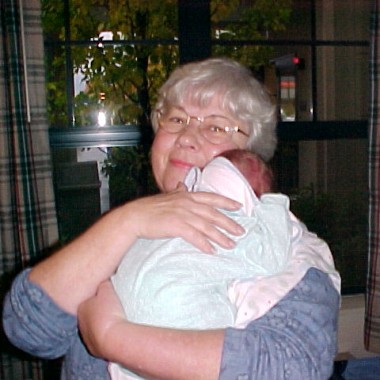 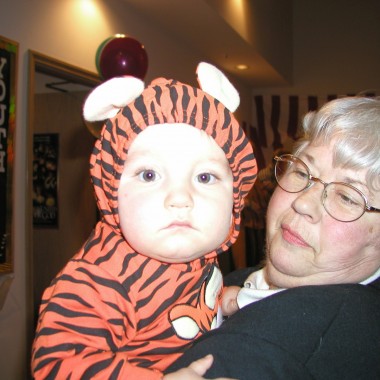