5. Once shut in by autism, photographer shares world through camera lens 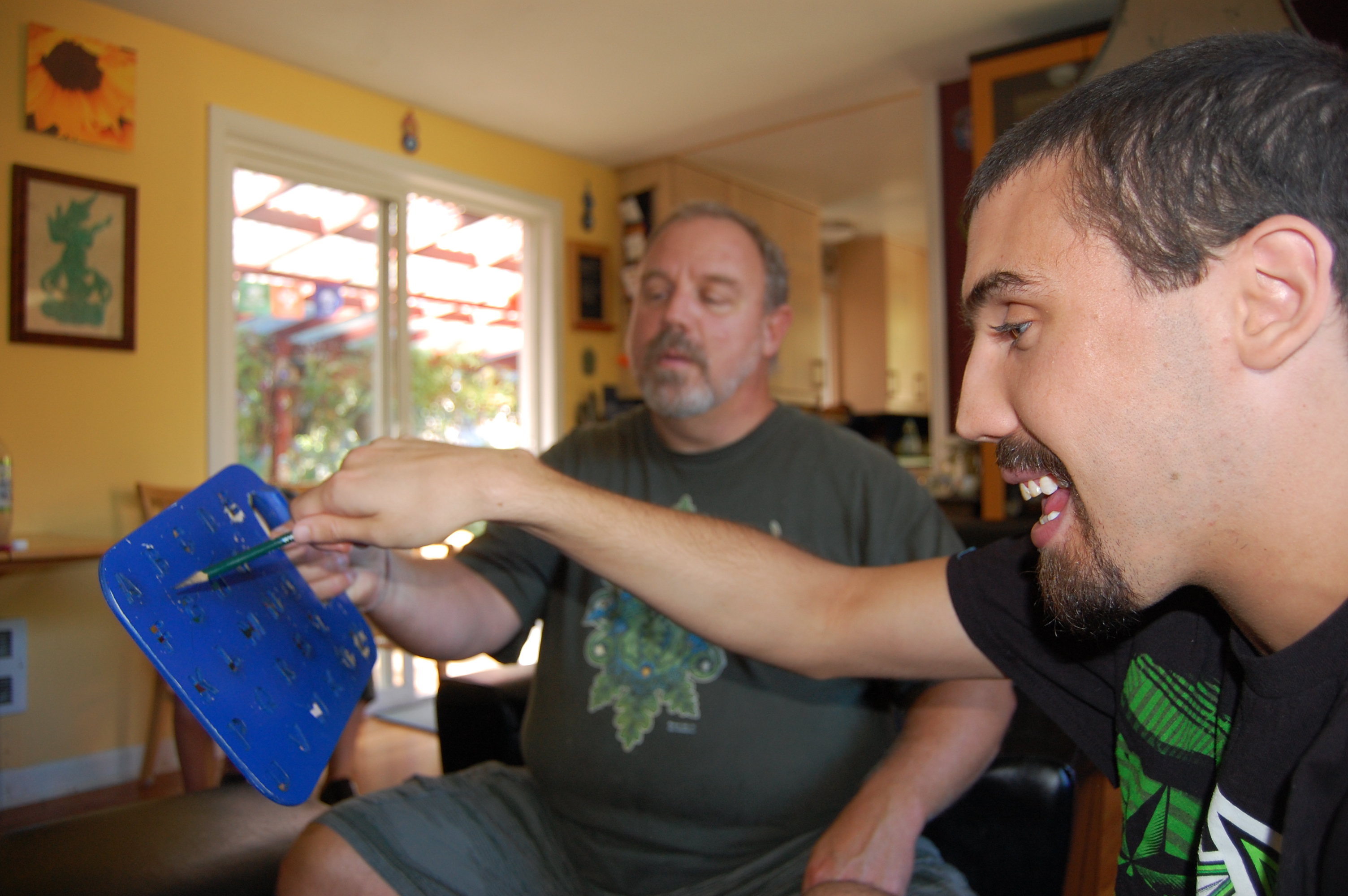 For Forrest Sargent, a picture is worth a thousand words left unsaid. Sargent, 22, is autistic and unable to speak. He can communicate through a letterboard, but because the task requires training and patience, it limits his world to a very small circle.

So instead of telling others his thoughts, he shows them the world as he sees it, through his photos.

It began when Forrest asked his parents, out of the blue, for a camera for his 19th birthday. He’d never before even taken a photo, let alone shown interest.  Read more >> 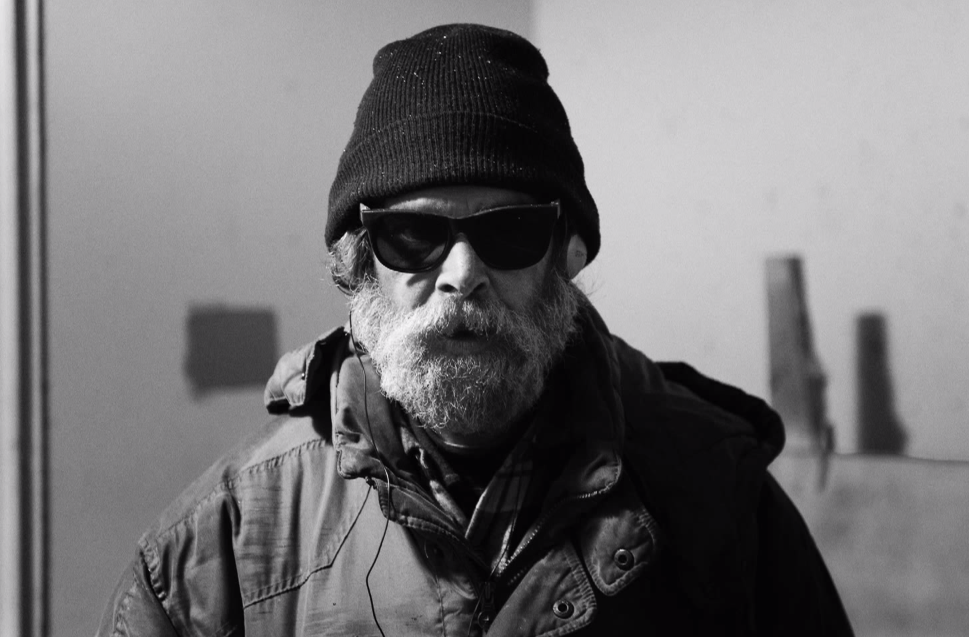 Mike Gray and Tim Durkan first met as young men on the streets of Capitol Hill some 25 years ago. Durkan was living in a condo near Broadway. Gray was sleeping outside. They both drank in excess.

Durkan, a self-professed alcoholic, quit drinking nearly 20 years ago. Gray still drinks daily, usually malt liquor in a brown bag. If he goes too long without a sip, he gets the shakes, he says; alcohol has become a part of what makes him function.

Over the years, the friends have watched each other age and the neighborhood change. Gray spent most of those years homeless, working odd jobs up and down Broadway and earning the nickname Broadway Mike. And Durkan has documented his friend’s parallel life through photos. Read more >>>

3. Bus driver finds beauty in even the toughest of routes 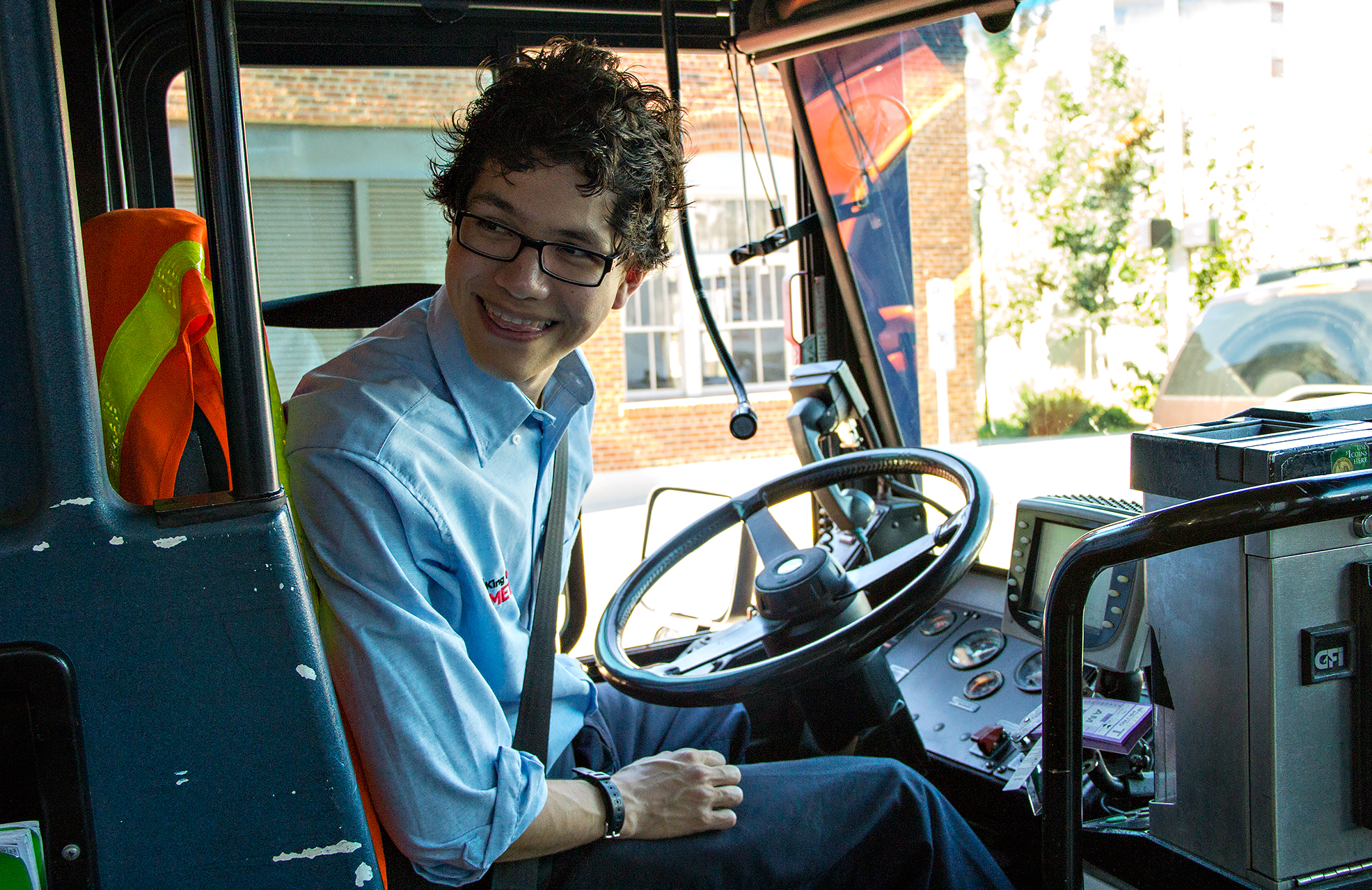 Nathan Vass just might be the happiest bus driver you ever meet. He greets every single rider, even on the roughest of routes.

“I feel like I’m in the best position to accomplish something useful,” said Vass, 27. “Saying hi to someone, asking how their day is can mean the world of difference.”

But Vass doesn’t stop at a smile and a hello. Over time, he tries to get to know his passengers. And they, in turn, open up. Read more >>>

2. Lifelong battle with illness claims man’s face, family, but not his spirit 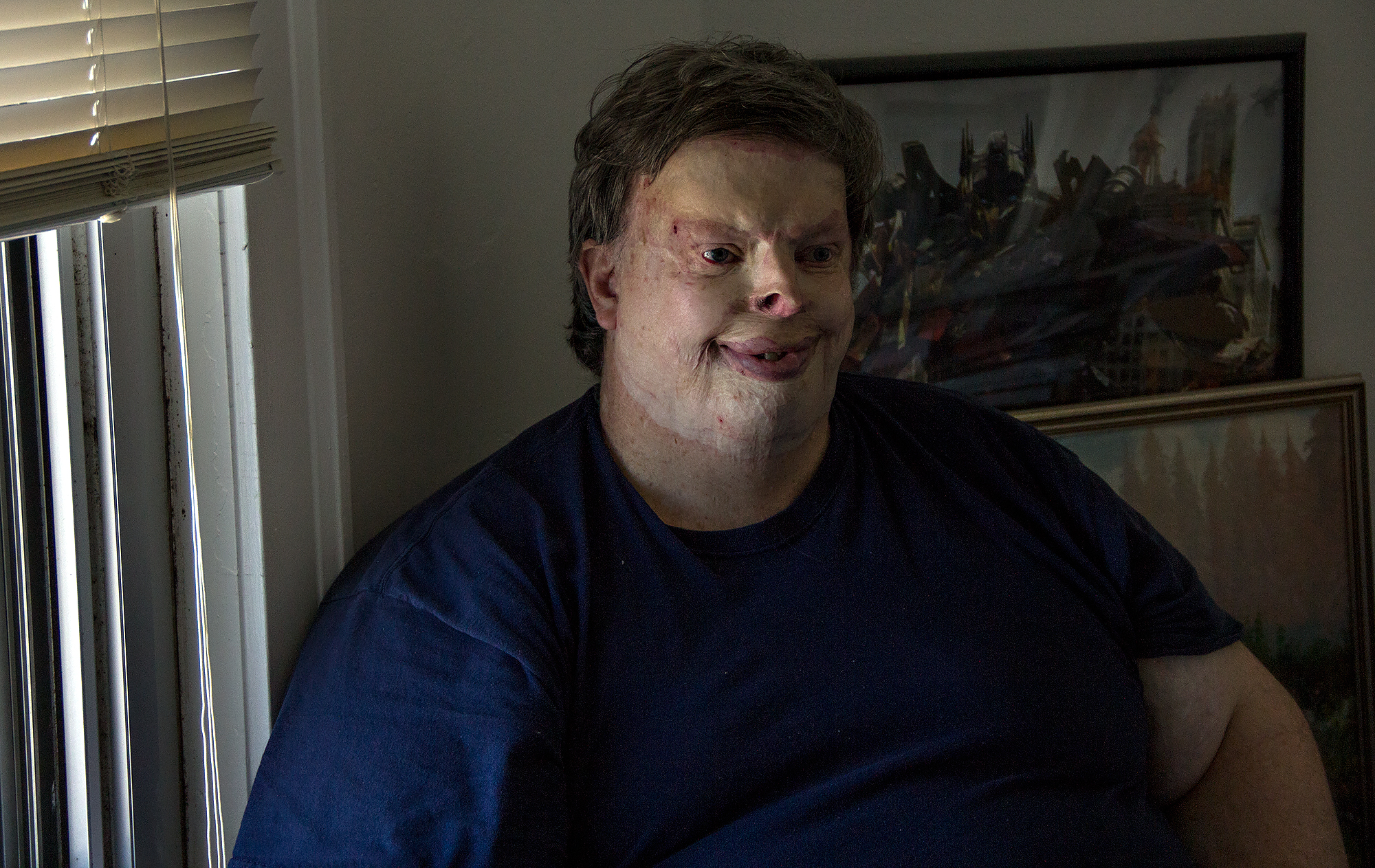 Children openly stare. Store clerks ask him to leave. People call him names within earshot, as if he can’t hear.

These things no longer shock Matt Barrett; they’ve become part of life as he knows it.

“I was in the theater … and the next thing I know, I’m getting a purse swung at me. I’d scared her kid,” he said.

Heavily disfigured, Barrett is often mistaken for a burn victim. But his scars are the result of 11 types of cancer, four brain tumors, and more than 5,000 procedures, 1,710 of them major. Read more >>>

1. For sale: The Seattle house that spite built 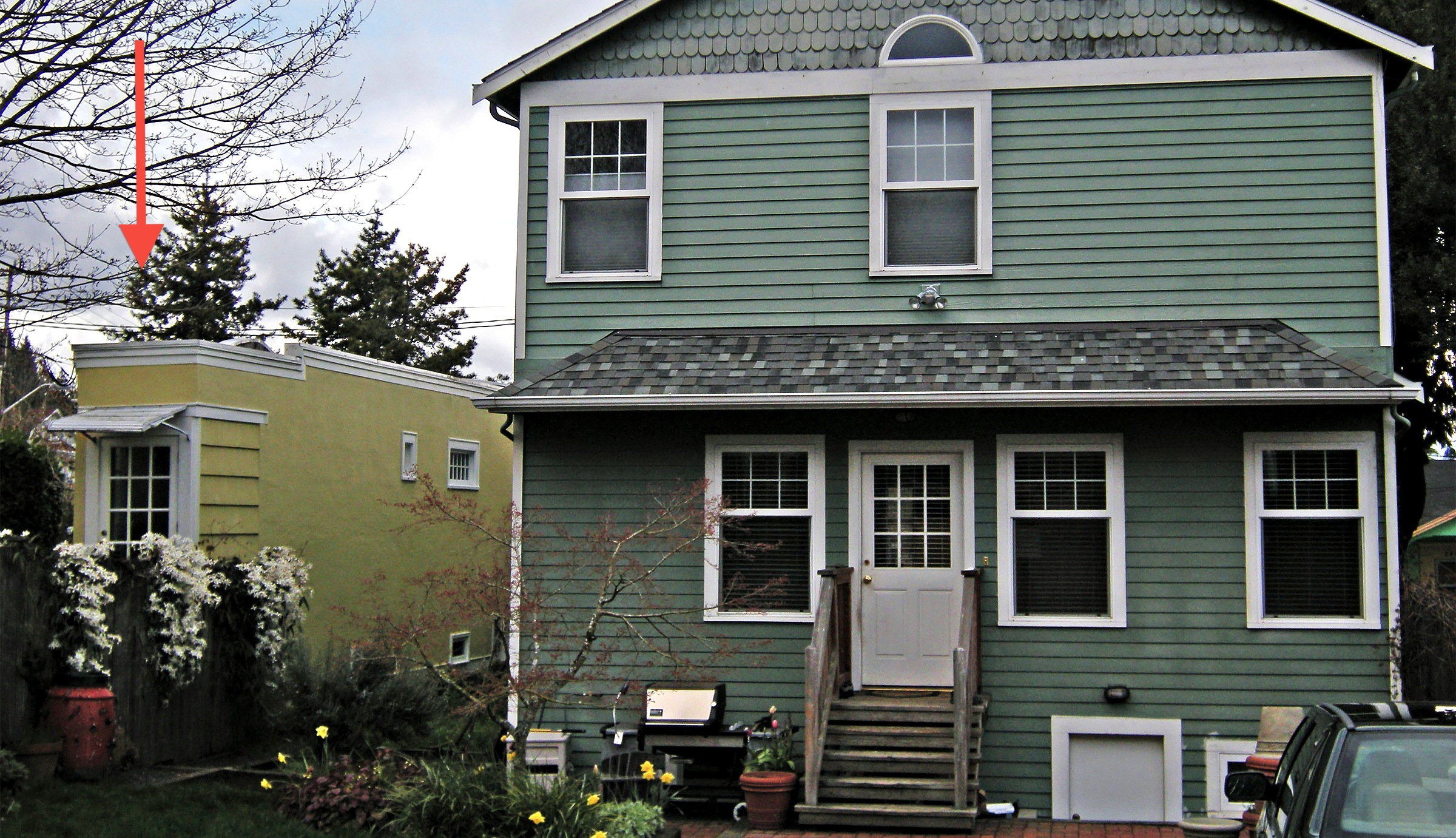 A piece of Seattle lore hit the market in October. The infamous spite house in the Montlake neighborhood is in the shape of a pie slice and  just 55 inches wide at its narrow end.

“Some have called it a houseboat on land,” said Lisa Horton, owner of the 830-square-foot home at 2022 24th Avenue East. “It’s whimsical. It makes you smile.”

There are several stories about how it came to be, Horton said, but one thing is clear: “The bottom line is: it was built out of spite.” Read more >>>