Bellamy Pailthorp joined the staff of KPLU as a general assignment reporter in 1999 and covered the business and labor beat for more than a decade. She now covers the environment beat. She was raised in Seattle, but spent 8 years in Berlin, Germany freelancing for NPR and working as a producer for Deutsche Welle TV after receiving a Fulbright scholarship in 1989. She holds a Bachelors degree in German language and literature from Wesleyan University in Middletown, CT and a Masters in journalism from New York's Columbia University, where she completed the Knight-Bagehot fellowship in business reporting in 2006. 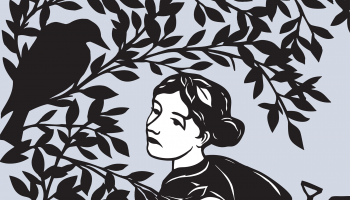 The slow-motion demolition of two hydroelectric dams on the Elwha River is radically changing the landscape near Port Angeles, but it’s not a... Read more → 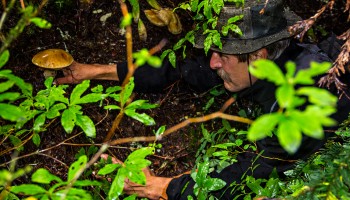 You Have to See This8

Mushroom foraging 101: Where to look and what to look for in western Washington

Many mushroom hunters jealously guard the secrets of their hobby. Not James Nowak. He's one of western Washington’s most willing... Read more →

On Pacific Crest Trail, a flourishing culture of hikers and trail angels

This year, a record number of people are hiking the Pacific Crest Trail, a scenic 2,650-mile stretch from Mexico to Canada. (Bellamy... Read more →