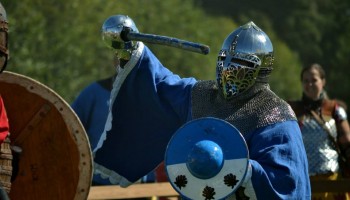 "Huzzah!" exclaimed the baron of Madrone as the opposing knight fell to the ground after being struck in the head by a two-foot stick. Across the... Read more → 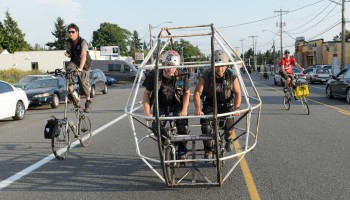 The Dead Baby Downhill bicycle race only has two rules: “No biting and no eye-gouging,” according to founder Dave Ranstrom. “Outside of that,... Read more →