Martha is a web journalist, a lover of books and a midnight cook. Prior to joining KPLU in March 2013, Martha spent six years on the digital team of KOMO News, reporting and producing stories for the station's website, and leading the station's social media efforts. Martha has worked as a news writer at Northwest Cable News, and as a freelancer at WLS-TV in Chicago. In the spring of 2013, she was awarded the Kiplinger Fellowship by Ohio State University's Kiplinger Program in Public Affairs Journalism. 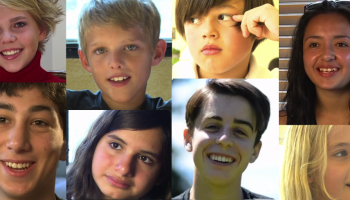 Seattle filmmaker aims to empower kids through their own personal stories

Something happens when adolescence hits: kids stop talking about themselves, says filmmaker Rick Stevenson. “I think what happens to kids, even... Read more → 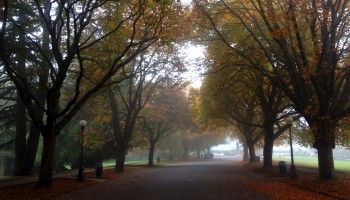 Read before foraging: How to identify the poisonous horse chestnut

A stroll through the park reveals autumn at its brilliant peak this month. As brisk air and rich hues of crimson, orange and yellow carry you away,... Read more → 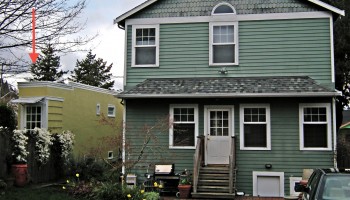 For sale: The Seattle house that spite built

Here's your chance to own a piece of Seattle lore. The infamous 1925 spite home in the Montlake neighborhood is for sale. The 830-square-foot... Read more → 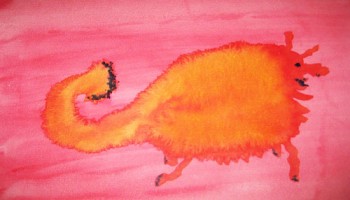 Paintings provide window into the world of life with Alzheimer’s

(Credit: Jean Raichle) Ask Jean Raichle about her paintings, and she’ll probably deny that she paints at all. “What? A painter!” she... Read more → 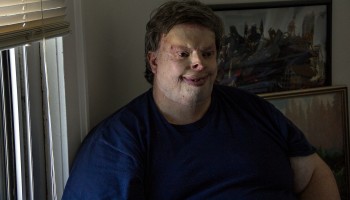 You Have to See This14

Lifelong battle with illness claims man’s face, family, but not his spirit

(Justin Steyer/KPLU) Children openly stare. Store clerks ask him to leave. People call him names within earshot, as if he can’t hear. These... Read more → 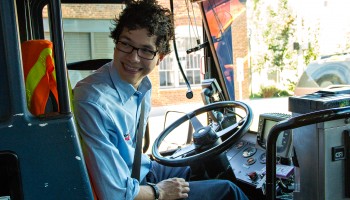 You Have to See This8

Bus driver finds beauty in even the toughest of routes

Hopping on a Metro bus with Nathan Vass behind the wheel is like going to a dinner party at his place. A woman jumps on, exclaiming, “I’m out... Read more → 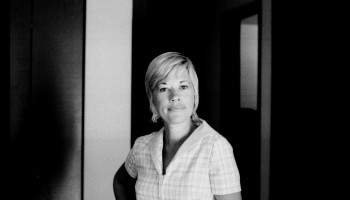 Moments from the end of a life

Editor's Note: The following is a collection of excerpts from Kurt Clark's blog entries during his mother-in-law's last days.  --- The machine... Read more → 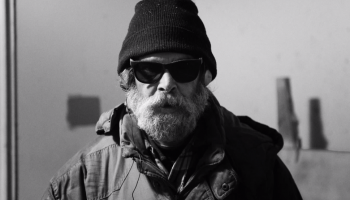 Proof Is In The Video5

At times, Tim Durkan feels as if he’s staring at himself in a parallel universe. But the man he sees through his camera lens is his longtime... Read more → 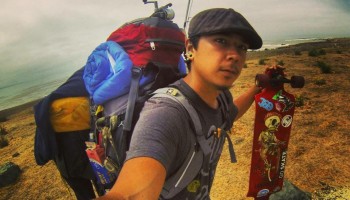 Sometimes all it takes is a little push to get things rolling. That’s why Nelson Kiefert decided to spend "two grueling months" skateboarding... Read more →