Martha is a web journalist, a lover of books and a midnight cook. Prior to joining KPLU in March 2013, Martha spent six years on the digital team of KOMO News, reporting and producing stories for the station's website, and leading the station's social media efforts. Martha has worked as a news writer at Northwest Cable News, and as a freelancer at WLS-TV in Chicago. In the spring of 2013, she was awarded the Kiplinger Fellowship by Ohio State University's Kiplinger Program in Public Affairs Journalism.

You Have to See This3

An eye for clarity, a nose for potency at Seattle area’s largest hash oil shop

Inside an unassuming building in Seattle sits an industrial-grade extractor that can turn a kilo of marijuana into hash oil in just 45... Read more → 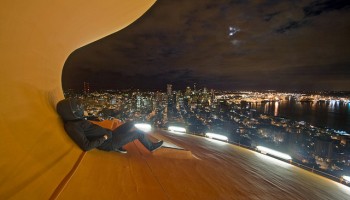 Mystery man revealed: The daredevil behind the lens 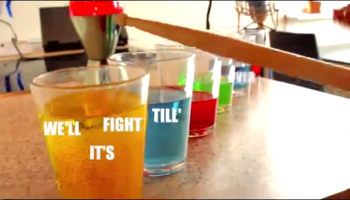 Proof Is In The VideoYou Have to See This

It turns out you already own just about everything you need to play Macklemore and Ryan Lewis' hit song "Can't Hold Us Back." A YouTube user named... Read more →